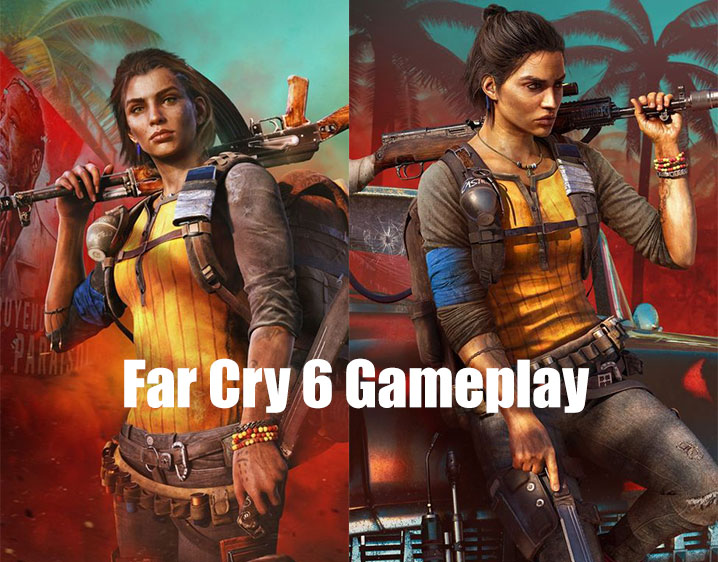 Let’s take a break from the world of cinema and plunge into the gaming world for a couple of minutes – a lot of interesting things happen there too. For example – gamers from all over the world are waiting for the release of the 6th part of the game “Far Cry“.

If you are also among those waiting, then the following information is for you – rather read on to find out the plans of the creators.

In general, the news is good – a new part was announced recently. The presentation was held as part of the Ubisoft Forward. The creators showed the possibilities of the game, and also opened the veil of new chips within the game world.

Of course, this was not enough for the public, especially considering that 2 years have passed since the release of Part 5. But let’s be honest – to create games, this is not a new season of the series for you to release every six months.

But the most important thing in today’s discussion is not even this – Ubisoft not only released a trailer for the 6th part of “Far Cry”, but also named the release date of the game and the system requirements for it.

PC users with Windows 10 operating system and at least 50 GB of free disk space will be able to play the new part of any shooter. You need at least 8 GB of RAM. Owners of PS 4 and Xbox One will also be able to enjoy the new product. Pre-order is already available for them in official stores.

The new part will delight with the setting – for seasoned Far Cry fans it will be a real exotic. Such statements are intriguing, aren’t they?

The creators somehow do not particularly spread about the plot of the new part – the discussion does not go further than the trailer. We’ll have to wait for the release date and rejoice at the minimum that Ubisoft told.

According to data in the Play Store, where pre-order is already in effect, the release date of the game is expected in early 2021. Just imagine – waited! But it’s too early to rejoice – at any time, a nuisance can intervene in the preparation, some kind of coronavirus, for example, and disrupt all plans.

And finally, a few details. The main antagonist of the new part will appear before us in the form of the actor Giancarlo Esposito.

The performer used to intrigue fans, announcing that he would become an important figure in the famous game, and recently the secret was revealed.His hero is an implacable and domineering dictator who intends to return greatness to his people.…

How the players will be involved in the intentions of the character of Giancarlo, we will find out after the premiere. We are waiting for the launch, and are you waiting for the release date of “Far Cry 6”?

We hope that we can play soon and no difficulties will stop the creators from releasing the product in 2021.