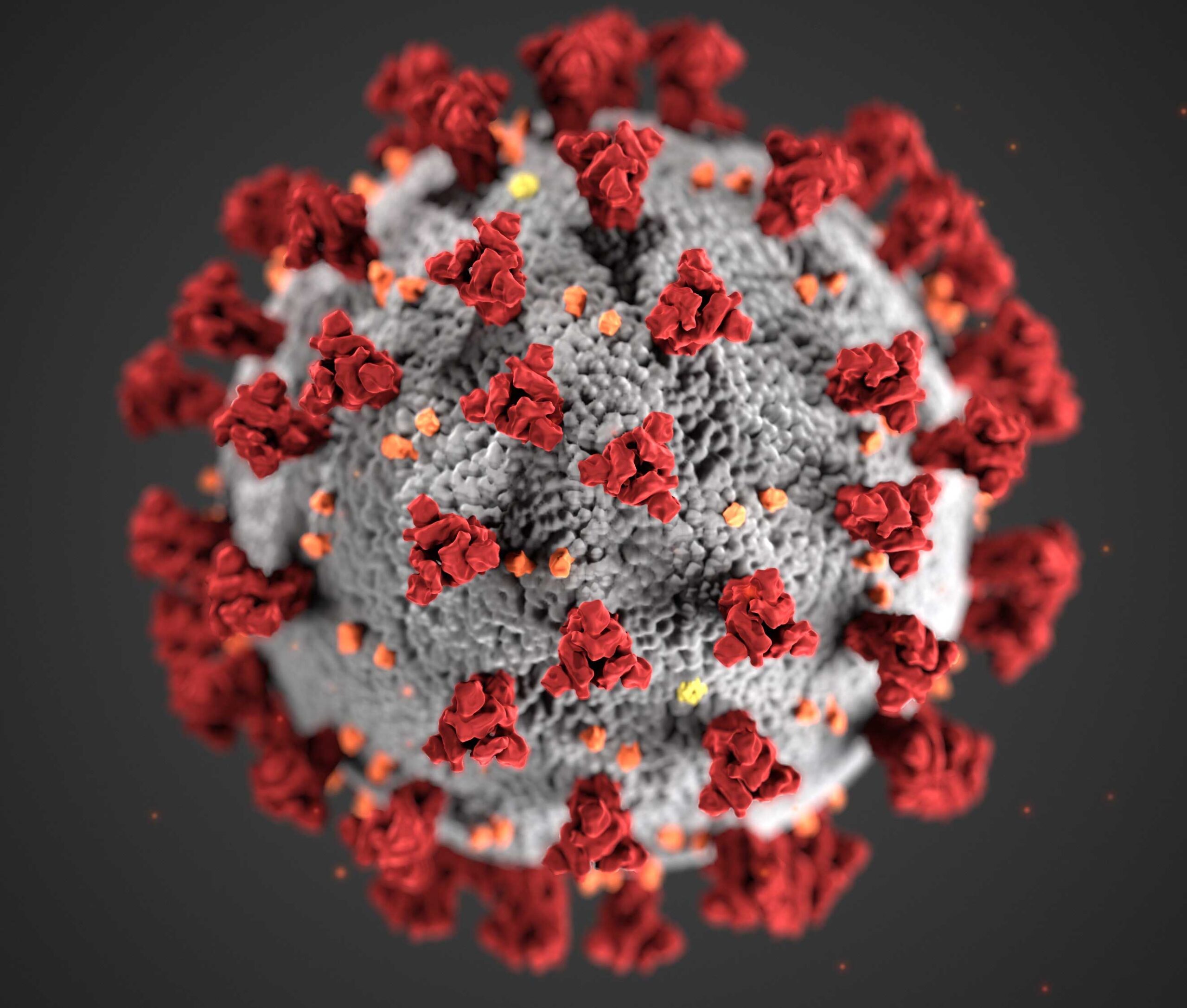 Last week, the fourth wave of the global epidemic reached its highest peak since the outbreak. According to statistics from the World Health Organization (WHO), 5.23 million new cases were diagnosed globally last week, surpassing the peak of 5.04 million diagnoses in a single week in January.

From a single country perspective, the epidemic in India has soared like a tsunami; the epidemic in Canada is very serious and continues to deteriorate; Japan and Germany have also continued to rise; the United States has remained at a low plateau; Brazil has finally seen a decline after a one-month peak the trend of.

It can be seen from the global epidemic graph that the fourth wave of epidemics has exceeded the third wave. What is the reason that makes the epidemic higher than the wave?

Last week, the fourth wave of the global epidemic reached its highest peak since the outbreak, surpassing the third wave.

The driving reason for the fourth wave of the outbreak is a variant virus.

According to Next-strain, an organization that continuously monitors variant viruses around the world, the world’s three major variants- British variants , South African variants and Brazilian variants, accounted for 38% on February 18; and today, two months later, the variants have spread. To 61%. If growth continues at this rate, in two or three months, the three major variants will account for 80% to 90% of the world’s total. The prospects are worrying.

On the other hand, the speed of vaccine delivery globally has not caught up with the spread of the variant virus.

As of April 21, only 2.8% of people in the world have given two doses of vaccine and 6.7% have given one dose, which is far from reaching the 70% to 80% required for herd immunity. In the United States, a large country with a fast vaccination rate, the current progress is 26.2% and 40.2%. In most countries, the vaccination rate is generally not high due to national conditions, population size, and huge challenges in large-scale production and distribution of vaccines.

The epidemic lasted for more than a year, making people tired; after the vaccine was administered, the people’s psychology further relaxed, and they began to gradually forget the harm of the epidemic and neglected the prevention of the epidemic. This may also be one of the reasons for accelerating the spread of the epidemic. Many people don’t realize that mutant viruses are more harmful than original strains. In many countries, outbreaks of epidemics and disasters often happen overnight.

Is there any reference value for the global epidemic curve?

Someone has suggested that the global epidemic curve does not have that much reference value compared with the epidemic curve of various countries, right? As long as my country is safe.

This view has some truth, but it is not comprehensive. The global epidemic curve represents the complete picture of the epidemic in all countries and regions. Just like when standing on the top of a mountain, the focus is on the whole picture, and the details of each street and house become less important.

The epidemic situation in each country really depends on its own country’s data. However, with the development of transportation, economy, and technology, the earth has become one body, and the spread of the virus has no borders. All people are facing a common disaster. Today is a variant virus of another country, and it may appear in its own country one day; the problems faced by other countries today may become problems facing our own country one day.

The success or failure of epidemic prevention and vaccine use in other countries can also be used for reference. Stones from other mountains can be used for jade, so there is no harm in grasping the international situation as a local reference.