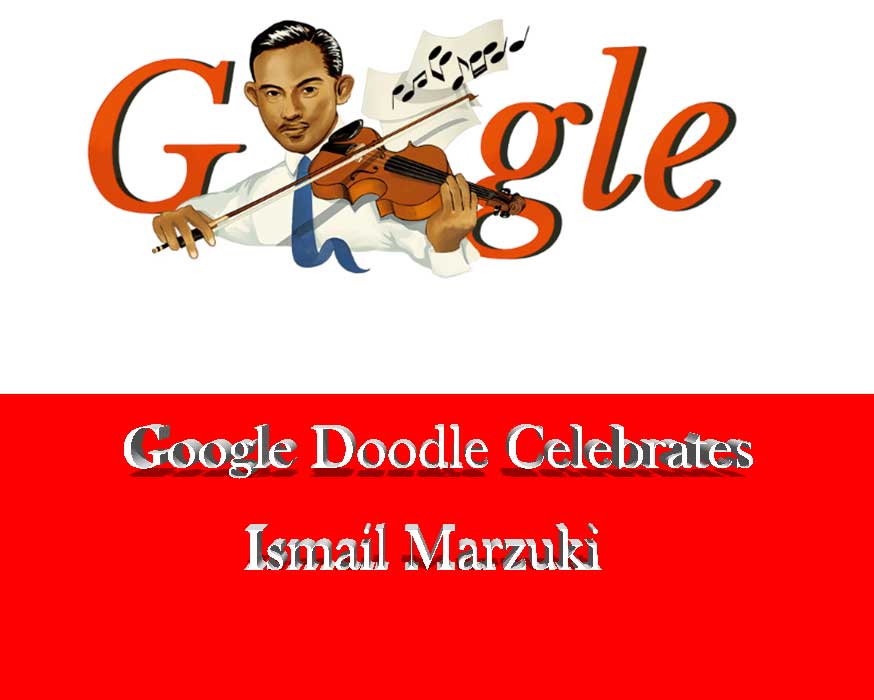 Ismail Marzuki was an Indonesian composer and musician, born in may 11, 1914. he wrote many popular patriotic songs in the 1940s and 1950s during the country’s independence.

The last song is “Inika Bahagia” (Is This Happiness) was composed in 1957 by Ismail Marzuki.

A large number of Marzuki’s songs were re-recorded and released in a variety of genres.

Which was covered by Chrisye on the album Dekade with arrangements by erwin Gutawa.

On August 17, 1961, Marzuki received his first victory, the wijaya Kusuma Award. He was honored in 1968 by the opening of Taman Ismail Marzuki, a cultural center and park in Central Jakarta. In November 2004, he was named Indonesia’s National Hero.