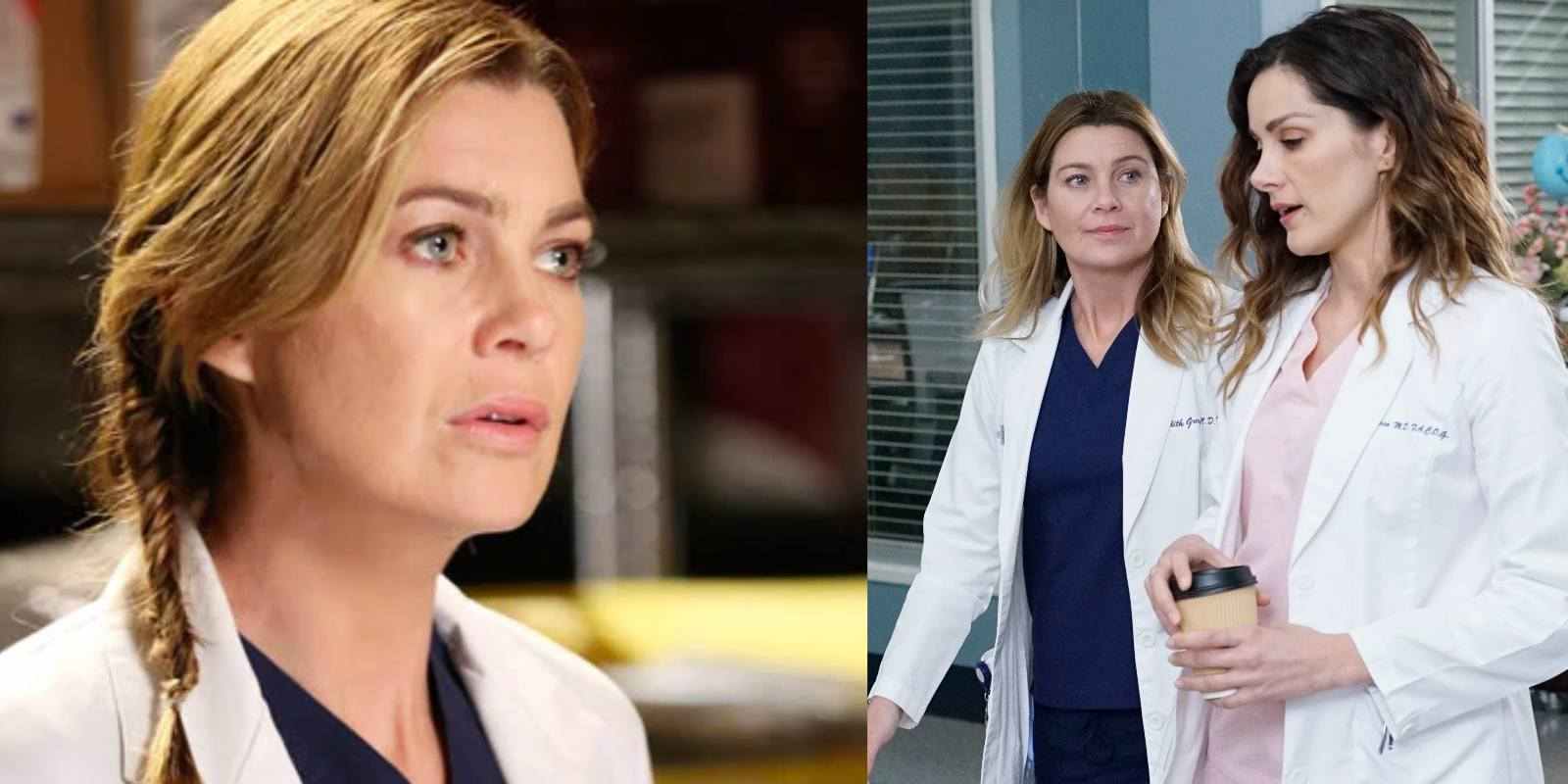 Grey’s Anatomy Season 19: Meredith’s Return: Grey’s Anatomy will be back for season 19, however, the hospital is severely short-staffed after the spring finale showed that many doctors resigned from Grey Sloan Memorial Hospital.

Meredith ( Ellen Popeo), chose to perform a risky surgery amid a blood shortage, while the hospital’s training standards were being reviewed by a visiting doctor. This was the last nail in the coffin for the residency program. It will start from scratch again in season 19.

Meredith Grey appeared to be the last doc left in Seattle. She was made the chief of surgery. She was ready to move to Minnesota to be with Nick (Scott Speedman), however, the Harper Avery winner couldn’t bear to leave Grey Sloan. She said to her new love to leave, as she is chained to the medical facility.

Some new faces will also be present. Deadline reported that Alexis Floyd will play Simone Griffin, a new first-year surgical resident at Grey Sloan. This makes it appear that the hospital may be able to regain their status as an teaching institution sooner than expected.

When will ‘Grey’s Anatomy’ Season 19 premiere?

Despite the fact that she often talks about the possibility of ending the long-running medical drama, she signed up for season 19 in January 2022. TVLine reported in August that she would only be appearing in eight episodes. Grey’s Anatomy usually has between 20-24 episodes per season.

New characters are always popping up. Floyd was the first regular series character to be revealed for the new episodes. According to Deadline, Simone’s character is “a funny, smart, high-achieving, and complicated family.” “She was born in Seattle and never wanted to work for Grey Sloan due to a difficult personal history with the hospital.

Meredith and Nick will remain together?

This is one question that won’t likely be answered until October’s premiere. However, the September 2022 featurette on season 19 confirmed that Nick would be appearing in the new episodes.

Speedman stated that he’s happy to continue on Grey’s so long as they’ll allow him. Speedman stated that Ellen Pompeo is the one who really decides what happens to the storyline and whether or not she wants to remain on the show,” he told ET canada in may 2022.” “She’s a great friend of mine and I’ve loved working with her, so I’m in it for the long haul with her. Whatever she wants to do, I’ll join her.”

Are there more new faces?

ABC announced that Midori Francis would play Mika Yasunda in her first year as a surgical resident. who is “used” to being ignored and underestimate. Later that month, Adelaide Kane was confirmed in Jules Millin’s role as new resident. Kane, who was raised by drug-addled hippies, has become the “only true grown-up” in the family.

Harry Shum Jr. was added to the network’s roster of new residents. ABC reports that Daniel “Blue” Kwan will be played by the Glee alum. He is “generous by nature, but competitive to a fault.” After a “family crisis,” his need to win has increased.