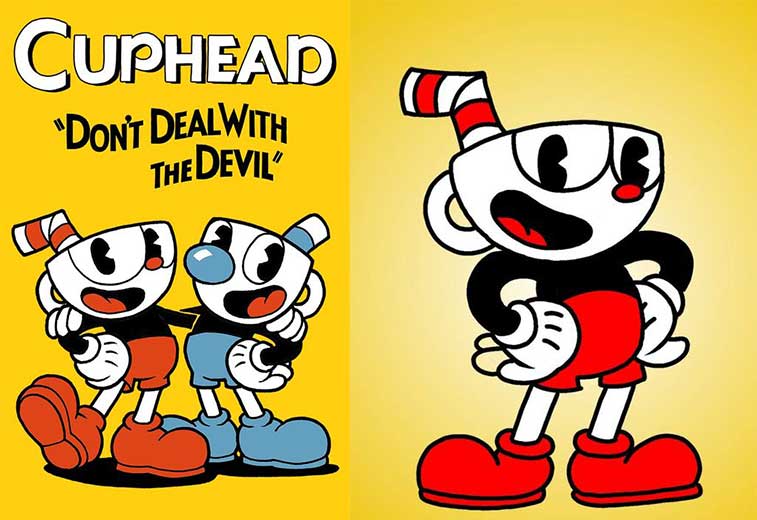 Cuphead online game is a running and shooting action game that emphasizes opponent combat. Inspired by a 1930s comic, the visual and audio effects were painstakingly created and with the same technique as that time, i.e. hand-made cartoons on Celluloid, backdrops watercolor shots and original jazz sound recordings.

Nintendo switch version of the cuphead, enjoys bought immediately.I wanted to clear everything during Golden Week, but I can’t beat the last boss.

Since the Switch is a long-awaited system game machine to play with everyone, cup How can also head fun when two people play, I did not know the first that way. The key input can be changed from the setting after startup, but the 2P setting is not there. I was a little worried, so make a note.

The point is not to press L + R on this screen, but to press SL + SR (button on the charging terminal side) of Joy-Con that you want to make 1P. Now you can operate with only one joy-con.

You don’t have to do this separately, but if you do something with the other Joy-Con, the words “Press L + R to join” will appear in the lower right corner.

So, if you press SL + SR of the other Joy-Con, you can participate in 2P.

By the way, you can break in not only on the map but also in the middle of the stage, but in that case the life will be 1.

In two-player play (cooperative play or multiplayer ?), The attack power of each person seems to decrease, and the barrage increases too much, and on the contrary, the difficulty level increases, but it is great to be helped by Parry. I also recommend it because it’s fun.

Finally, to allow the guest to also play the PAD, it will be necessary to go through a software like JOY2KEY: