Can We Build a Home on Mars?

Many years ago in science fiction it was imagined to live on different planets outside the Earth.  Mars, our neighbor, was the center of attention.It was even predicted that there would be more Developed animals than Earth.  But today we are in the age of space.

A lot of information has been gathered about them by sending Spacecraft to Mars and other planets.  Various tests have been carried out by sending robots to Mars pages.

It is clear that there are no living things.  Last August, NASA sent a helicopter there.Mars plans to send Astronauts.

As the world’s only private space agency, the United States has launched its own spacecraft into space.Two U.S. astronauts have flown to the International Space Station in its spacecraft Dragon. It is owned by Ellen Musk.

He plans to set up a settlement on Mars. Some other private companies are also considering building homes on Mars.

Some organizations have even started selling land on Mars, and some people have bought it at higher prices.

The International Atomic Energy Agency (IAEA) is registering the purchase. Of course, the organization is not legal, but people are still interested in buying land on Mars.

Recently, a young man from West Bengal bought a place on Mars and published his documents on social media. In addition to Mars, some people are interest in space on the moon.The moon is so closer to us than Mars. 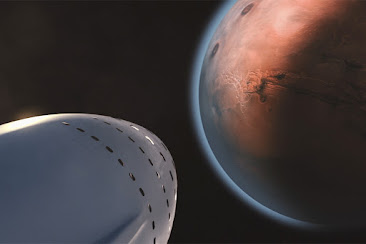 It takes more than nine months to get to Mars while going here for one day.The First Human Footprint on the moon on the 16th.There appear to be some precious minerals.

In addition, many of the planetary galaxies between Mars and Jupiter’s orbits contain valuable minerals. The mines are being consider for extraction.

Who can occupy the moon, Mars, or planets?

In the sixteenth century, European countries such as Spain, England, Portugal, and France sailed and discovered Australia, New Zealand, and many other islands, including North and South America (the New Earth).

The country that the campaigners invented came under him.  Even locals were killed and many were evacuate.  They were kept as servant.

As a result; ancient Maya civilization was extinct.  If this law is in place, the country that will land its astronauts on the moon, Mars and any planet will be under the jurisdiction of that country.  But this is not possible in the 21st century.

An outer space agreement was signed on the 19th. Eleven countries have accredited it, and in six other countries, the certification process has not been completed.

It has been in operation since October 14. Under the treaty, no country can carry nuclear, biological or chemical arms in or near any of the Earth’s luminous masses and space, and space will only be use for peaceful purposes.

All Citizens of any country; can go to space but it cannot be pollute or harm,” it said. The agreement does not mention property rights.

No one at the time thought that people on earth would go and settle in the outside world.On the 16th; another agreement was sign in the name of the Moon Treaty, signed by 16 countries. 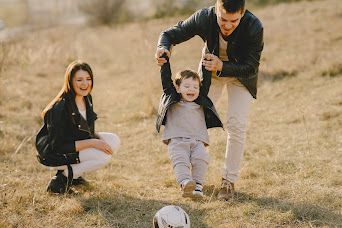 The United States plans to send astronauts back to the moon by 2024 under the US Artemis program.A number of male and female astronauts will take part in the event.

Many countries, including some private companies, are launching space missions  Its goal is to provide equal opportunities for space missions, scientific research and business activities for all countries of the world.

Its purpose is to resolve disputes and to establish international cooperation for peaceful space missions.Its other objectives are to make space science information public, to preserve space heritage (For Example, The First Lunar Eclipse Of Man); to extract space resources in accordance with the outer space forces of 190, and to keep space free of pollution.

The agreement has been given priority by the United States and has not been signed by other major space powers; such  as Russia, China, India, France, and Germany.

Surprisingly; the agreement is silent-on land rights on external planets and satellites.  So some people’s; hopes of making a home on Mars have increased.  “It simply came to our notice then.

Also Read   The Future Of Flight: The Plane Will Fly on Hydrogen