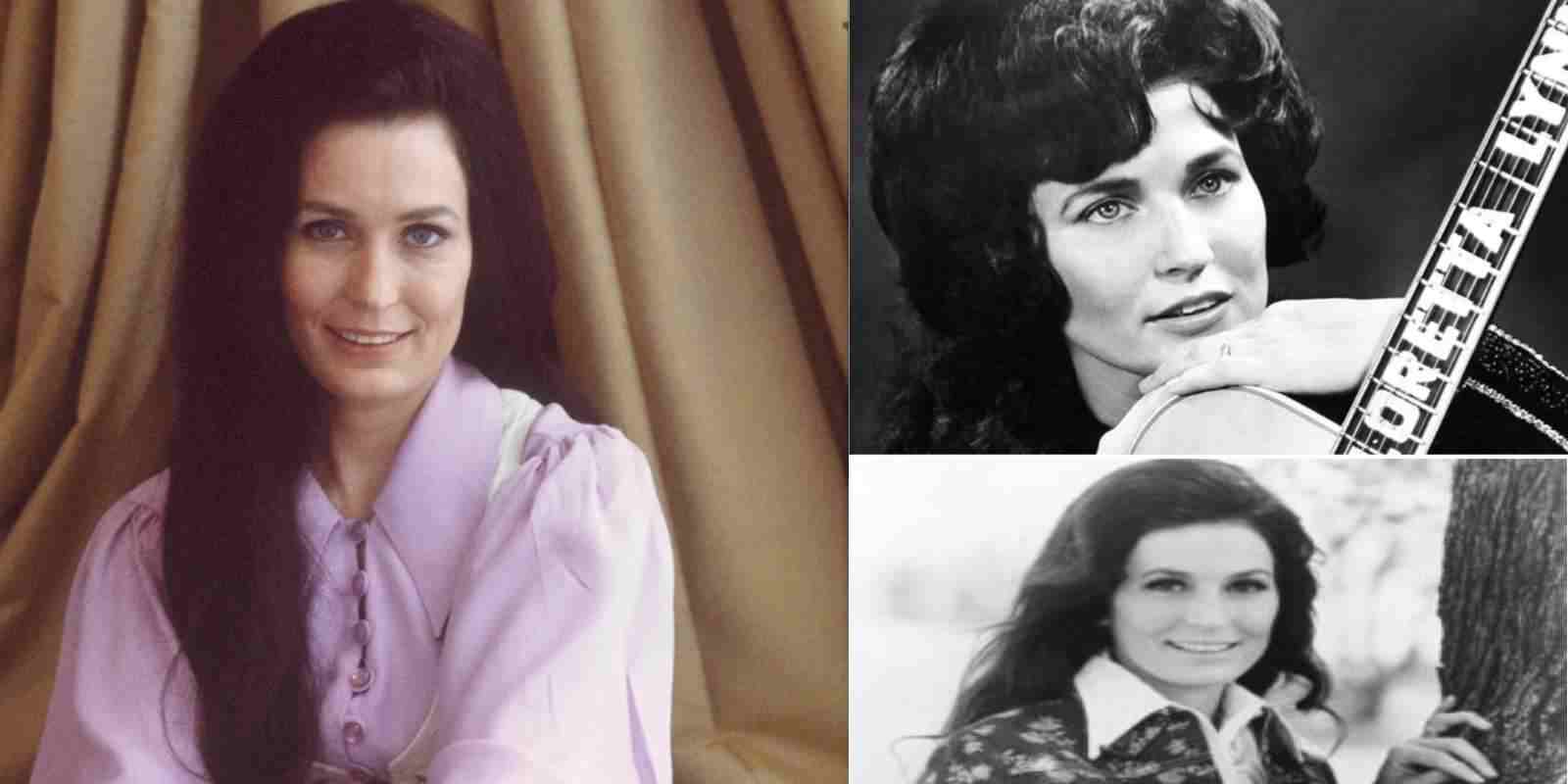 Country Music Star Loretta Lynn Dies at 90: Loretta Lynn (Loretta Webb Lynn), the Kentucky coal miner’s daughter, died at the age of 90. Her candid songs about love and life as an Appalachian woman helped her rise out of poverty and made them a strong voice in country music.

Lynn’s family released a statement on Twitter stating that she died peacefully at home in Hurricane Mills (Tennessee), United States.

The family released a statement saying that “Our precious mom, Loretta Lynn, passed away peacefully this morning, October 4th, in her sleep at home in her beloved ranch in Hurricane Mills. They requested privacy during their grief and said a memorial will be announced at a later date.

A statement from the family of Loretta Lynn.

“Our precious mom, Loretta Lynn, passed away peacefully this morning, October 4th, in her sleep at home at her beloved ranch in Hurricane Mills.” The family of Loretta Lynn.

Who was Loretta Lynn?

It became one her most popular songs. made three albums of duets with Ernest Tubb before recording her first song with Conway Twitty, “After the Fire Is Gone,” which topped the charts in 1971 and launched one of the most successful duets in country music history.

Their many hits included “Lead Me On”, “Louisiana Woman,” “Mississippi Man” and “Feelin’s.” Lynn was the first woman to be awarded the CMA’s entertainer-of-the year award in 1972. Lynn was inducted into The Country Music Hall of Fame in 1988.

Lynn had already four children when she launched her career in 1960s. Her songs reflect her pride in rural Kentucky.

She was a singer and songwriter who portrayed a strong, tough woman. This contrasted with the stereotypical image of female country artists. The Country Music Hall of Famer wrote fearlessly about sex, love, cheating husbands and divorce. She sometimes got in trouble with radio programmers for material from which even rock performers once shied away.

Her greatest hits were in the 1960s/’70s. including “Coal Miner’s Daughter“, “You Ain’t Woman Enough”, “The Pill”, “Don’t Come Home a Drinkin'” (With Lovin’ on Your Mind), “Rated X” and “You’re Looking at Country”. Her most notable appearances were in floor-length gowns with intricate embroidery and rhinestones. Many of these were created by Tim Cobb, her long-time assistant and designer.

Her honesty and unique position in country music were rewarded.

She was the first female entertainer of year to be named at one of the major awards shows in the genre, the Country Music Association’s 1972 show and the Academy of Country Music’s three-year later.

Loretta Lynn, a 2016 AP reporter, stated that it was exactly what she wanted to hear. “I wrote not for men, I wrote for women.” It was loved by the men, too.

She published her autobiographical “Coal Miner’s Daughter” in 1969.

This helped her reach the largest audience. She sang, “We were poor, but we had love/That was the one thing Daddy made certain of/He shoveled coal in order to make a poor man’s dollar.”

“Coal Miner’s Daughter”, also the title of her 1976 book, was made into the 1980 movie of the exact same name. Sissy Spacek’s performance as Lynn earned her an Academy Award. The film was also nominated in the best picture category.

Her contributions to country music were groundbreaking for women artists. She won the 1967 Country Music Award for the first female singer.

Several of her songs were pointedly sung from a woman’s perspective; she was openly threatening on 1968’s “Fist City” and sang about the stigma that came with being a divorced woman on 1972’s “Rated X.” “The Pill,” an honest song about birth control that Lynn herself co-wrote, got her banned from some country radio stations and was the most controversial song of her career. She was awarded the CMA in 1972 for Entertainer Of The Year.

Lynn had a profound influence on music that went beyond country. Jack White dedicated White Blood Cells in Lynn’s honor in 2001. Neko Case made a tribute song to her. Paramore and Best Coast have also covered her music.

In 2003, she was honored at Kennedy Center. She was also awarded a Grammy for lifetime achievement in 2010. She was inducted into the Country Music Hall of Fame (1998).