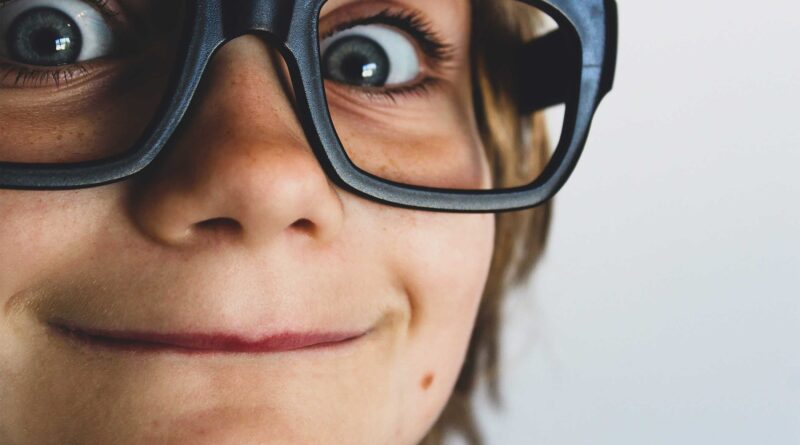 After the age of 40, presbyopia has not yet come to report, but many people will have another common eye disease- floaters .When looking at things the small black dots are floating in front of me, like mosquitoes, obscure the line of sight.

The cornea, pupil, lens, vitreous body, retina and other structures of the eye are combined into a “camera“. The light reflected from the object enters the eye and is projected on the retina, so that people can see the image. If there are some floating objects in the vitreous, such as inflammatory products, cell fragments, and adhesions, which move around and fly around like mosquitoes, then the image you see is not clear. This is flying. Mosquitoes .

The most common cause of floaters is aging. This type can be cured

There are many causes of floaters, including vitreous aging and atrophy, retinal detachment, and intraocular hemorrhage. The cause is different, and the treatment plan is also different.

How does presbyopia appear ?

● Bleeding from the fundus

The problem of eye bleeding can be big or small. If it is only mild bleeding, the eyes can absorb it on its own, so there is basically no need to worry. However, if it is an elderly friend who has high blood pressure, arteriosclerosis, and diabetes, the rate of self-absorption is generally quite slow, which will affect vision.

I have a patient with a history of diabetes for about 20 years. In 2019, he suddenly saw something black flying around in front of him, which was actually bleeding inside his eyes. During the epidemic, the family doctor was too busy to get out, so he told him, “You can wait patiently for a while, it may be absorbed by itself, no special treatment is needed.” He waited for a month, but he didn’t absorb it and his symptoms showed no signs of improvement.

What’s more serious is that his vision is declining, and he can’t even see the red and green lights when driving. Later, he came to see me for treatment. After receiving Chinese medicine treatment, he recovered 80%. Later, because of the epidemic, he discontinued treatment.

There is another type of situation to be vigilant about, which is retinal detachment. Retinal detachment may manifest as floaters, accompanied by abnormal flashes of light seen in the eyes. Especially people who overuse their eyes, because they often look at the computer, especially if they have mental stress. For example, if the mood is particularly bad recently, and various undesirable factors gather together, they are prone to sudden retinal detachment. (Recommended reading: Be alert to the 4 signs of floaters! Full diagrams of floaters symptoms, causes and treatment )

Retinal detachment develops quickly. If you continue to overuse your eyes without realizing it, you may lose your eyesight. Therefore, you must consult a doctor in time, and some may require emergency surgery. If it is mild, conservative methods can be used, such as acupoint massage, taking Chinese medicine or acupuncture.

In addition, uveitis may also lead to floaters. If inflammation occurs, it should not be taken lightly, and treatment should be done promptly.

I just mentioned that floaters are mainly related to the degeneration and aging of the eyes. This medicated diet can resist aging and has a very good effect on improving the symptoms of floaters.

Lycium barbarum can nourish liver and kidney and improve eyesight, while Rehmannia glutinosa nourishes kidney essence. According to Chinese medicine, the kidney qi can nourish the eyes and improve the aging of the eyes. It is mentioned in the “Huang Di Nei Jing” that the eyes are the gate of life and are connected to the human body. For example, people with bright eyes usually have sufficient kidney qi; if the eyes are dim, it is a deficiency of kidney essence.

Goji and Dihuang porridge can be drunk for a long time. If recent symptoms are severe, you can drink more.

If you are diagnosed with floaters caused by bleeding in the fundus, you must first consult a professional doctor and treat it in time. At this time, you can take more medicine porridge.

Floaters caused by aging only develop slowly. If your eyesight is good, it will not affect driving, and you can see the traffic lights more clearly, so you don’t have to worry too much. You can usually do acupoint massage and maintenance.

Acupoint massage is a very safe way to treat eye diseases without side effects. Press twice a day, 50 times each time, no problem, fully stimulate the acupuncture points, the effect will be better.

Jingming acupoints and Tongzilian acupoints are very good acupoints for the maintenance of floaters:

● Jingming Point: A depression slightly above the inner corner of the eye, in the space between the inner edge of the upper orbit and the eyeball. 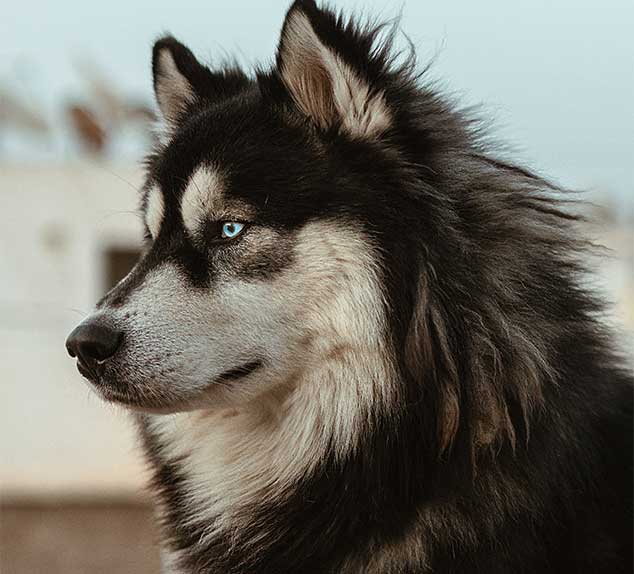 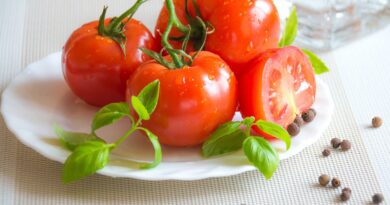 Tanning Bed Tips: How Long Does it Take to Tan and which UV Index Is good for Tanning?

Grey’s Anatomy Season 19: Meredith’s Return: Grey’s Anatomy will be back for season 19, however, the hospital is severely short-staffed

Tiktok Downloader With No Watermark Free