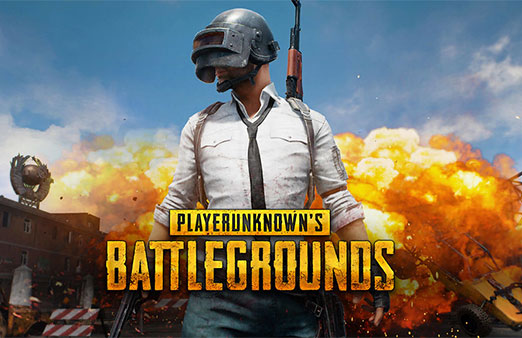 Krafton revealed details of Battlegrounds Mobile India, which will be released as an alternative to PUBG Mobile in India.

The Indian government banned the use of PUBG Mobile in India in March 2020. This severe government decision puts professional players and fans of the game in a difficult position.

After nine months of waiting, Krafton finally came to the rescue of PUBG Mobile in the Indian subcontinent.

Krafton also revealed that the game will feature its own in-game events, such as costumes and features.

Although briefly mentioned any details in the game, it sounds like Battlegrounds Mobile India will have a different appearance and function from PUBG Mobile, and game developers will update it regularly.

Krafton also promised that the company will work with partners to establish an e-sports ecosystem and will first conduct a series of in-game activities for India at the time of launch.

The company has explained that it will work with the partners to ensure data protection and security.

According to the privacy policy, the game will have a time limit, and players 18 years of age and below will need to fill in the contact information of their parents in order to be eligible to play the game legally. Underage players will also only get three hours of game time, and the daily spend cannot exceed $95.

Recently krafton released battlegrounds mobile india in june 18 in 2021.a lot of people waited for this day,because since the first pubg lunch,till today,the craze of this game is increasing.

Krafton Inc. is ready to launch a new battle royale title in the country called Battle Ground Mobile India after a pause of about nine months. The game will replace all other versions of PUBG Mobile currently active in India, one of which can be seen promoting this new game, PUBG Mobile Korea.

This is because certain changes have been made to the local rules and regulations. The same steps are taken in India, but the entire game is exposed as a new entity.

Battlegrounds Mobile India is basically PUBG Mobile India with a different identity and has already begun the pre-registration process.

Recently, an ad was found in the in-game events section of PUBG Mobile KR, which highlighted Battleground Mobile India.

When PUBG Mobile was banned in India, most Indian players made a big shift by abandoning their accounts in the global version and switching to PUBG Mobile KR.

Most PUBG Mobile players in India have now added an event board to their game to warn them about the Korean pre-registration process.

This event board informs players about pre-registered rewards. In addition to the reconnaissance set, there are two other rewards. This means that players can win titles and 300AG if they register themselves. PUBG Mobile KR has also taken some major steps to localize the game to designated areas.

PUBG Mobile KR has already announced that Indian players will not be able to access the game from June 30th, so we can speculate that Battlegrounds Mobile India may be released before that deadline.(game craze)