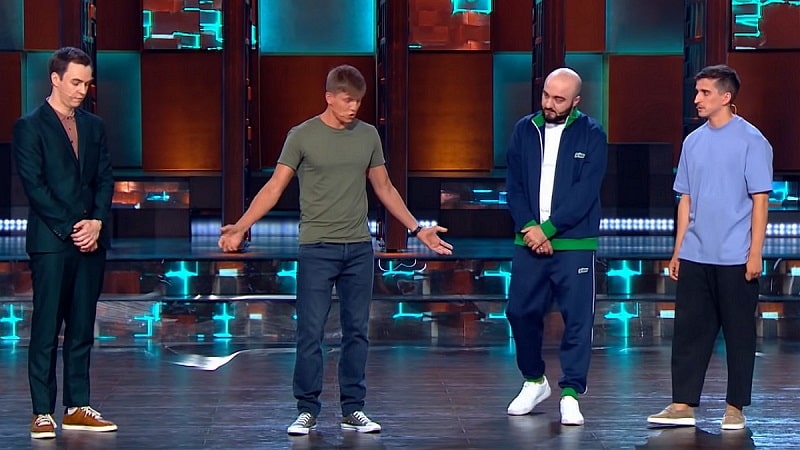 The channel’s producers, as promised, are now betting on humor. In confirmation of this, the premiere of the show “Game” on TNT will soon take place. What the project is about, what are the rules and who will take part in it – read on.

Literally everything was told about this show, only the release date of the “Game” was forgotten, probably, they keep the intrigue to the last, but we assume that it must be expected – September 26, 2021 .

The creators do not skimp on the characteristics of the future project and boldly call it the main blockbuster of the fall and a high-profile historical event. It is known that 12 teams will participate in the project, including 85 people in total. They will enter into a large-scale struggle to win a prize of 30 million rubles .

Also, the organizers said that the teams will be divided according to the principle of “young” and “beginners”, that is, already experienced comedians and still quite green. Spoiler alert – the results are not obvious.

The fact that the “old” participants have already eaten several dogs for jokes and humor does not define them as winners – the young humorists are breathing down their heads.

We will see more details of their battle in the main comic project called “The Game”. The release date for the new issues is scheduled for September 2021.The creators are confident that their blockbuster will become a new round in history and will show everyone what humor should be.

It is interesting that the teams do not play for knockout, that is, we are not talking about knocking someone out at different stages. The teams will compete for a long time – during the whole season, but only 4 will reach the final.

Two Gariks – Kharlamov and Martirosyan, as well as Yulia Akhmetova and Nurlan Saburov will evaluate the sense of humor of the applicants for the prize . It is strange that Julia and Nurlan were not invited to participate in the show.

After the battle, the judges will give marks – for one competition, the judges have 1 point each. The results will be recorded in the standings, and the best teams of all time will advance to the final.

You already understood that after the release date of the “Game” show, the most popular comedians of the country will fight for a prize of 30 million rubles, but we have not yet named the names of the participants.

The full list of TNT has not yet been announced, but the most famous names have appeared. So, we learned that after the release date, the rightthe show will be hosted by Evgeny Chebatkov – stand-up…

Among the participants were Azamat Musagaliev – the star of Where is the Logic and Once Upon a Time in Russia, Alexey Shcherbakov – performs in the Stand up show, Aydar Garayev – the author of the Studio Soyuz show, and in the past – the captain of one of the teams in KVN.

Also on the list were the names of Rustam Reptiloid, Tambi Masaev, Varvara Shcherbakova, Ivan Abramov and others. All of them will be able to perform in different genres – music, scenes or stand-up format.

We will very soon find out who will take the main prize, but for now we are waiting for the game to begin on TNT, the release date of which is awaiting almost all viewers of the country. It seems,this gloomy autumn will really become a little more fun thanks to the best comedians in Russia.

Release schedule for all issues