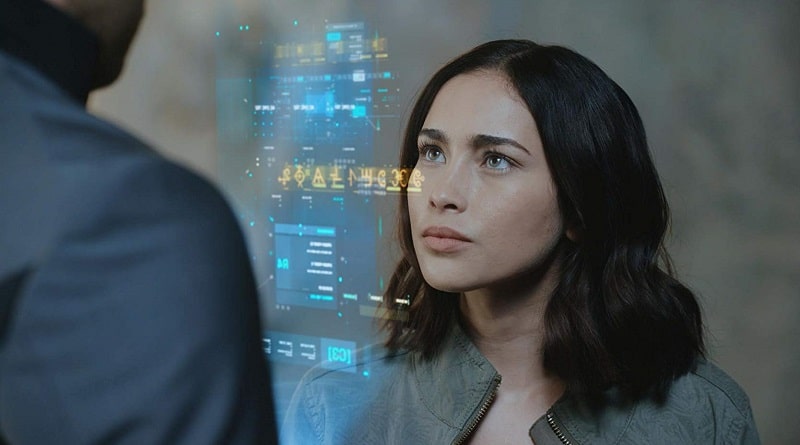 Rumors about the Fate Of “Pandora”

Yes you heard right – this is the Pandora who brought the audience to 2199 and introduced Jax, together with friends, who stood up to defend the planet. It turned out that she herself is the main threat.

The first season was shown in 2019, and the second in 2020, after which there was silence. And although the ratings of the tape, frankly, are weak – they do not even reach the middle of the rating scale, it has an audience.

After part 2 of the episode, The CW went silent. There were no news, plans or announcements – only silence and speculation from the audience.

Messages spread across the Web that the bosses were not satisfied with the performance of the show and they decided to quietly, without noise and dust, close the project.

This version is the main one. But then, unexpectedly, rumors spread that inspired hope in the fans of the sci-fi project.

Leaves with The CW, but not screens

In October 2021, data appeared that the channel really abandoned the picture, but this does not mean that it ceases to exist. The fact that the channel has disowned the low-rated tape is evidenced by the fact that all links to the show have disappeared from its sources .

It turned out that the producers decided not to give up and were looking for a new home for the brainchild. At the level of speculation, there is also talk that they plan to start production in the winter, and show the long-awaited continuation in the summer of 2022 .

This is certainly good news, but we urge fans to wait for the official announcement – all the information provided at the moment is not supported by anything.

Well, if everything is confirmed, then it’s wonderful – we will enjoy a fresh portion of the series and, perhaps, the move will have a beneficial effect on the plot and assessments – this is not uncommon in Telemir .