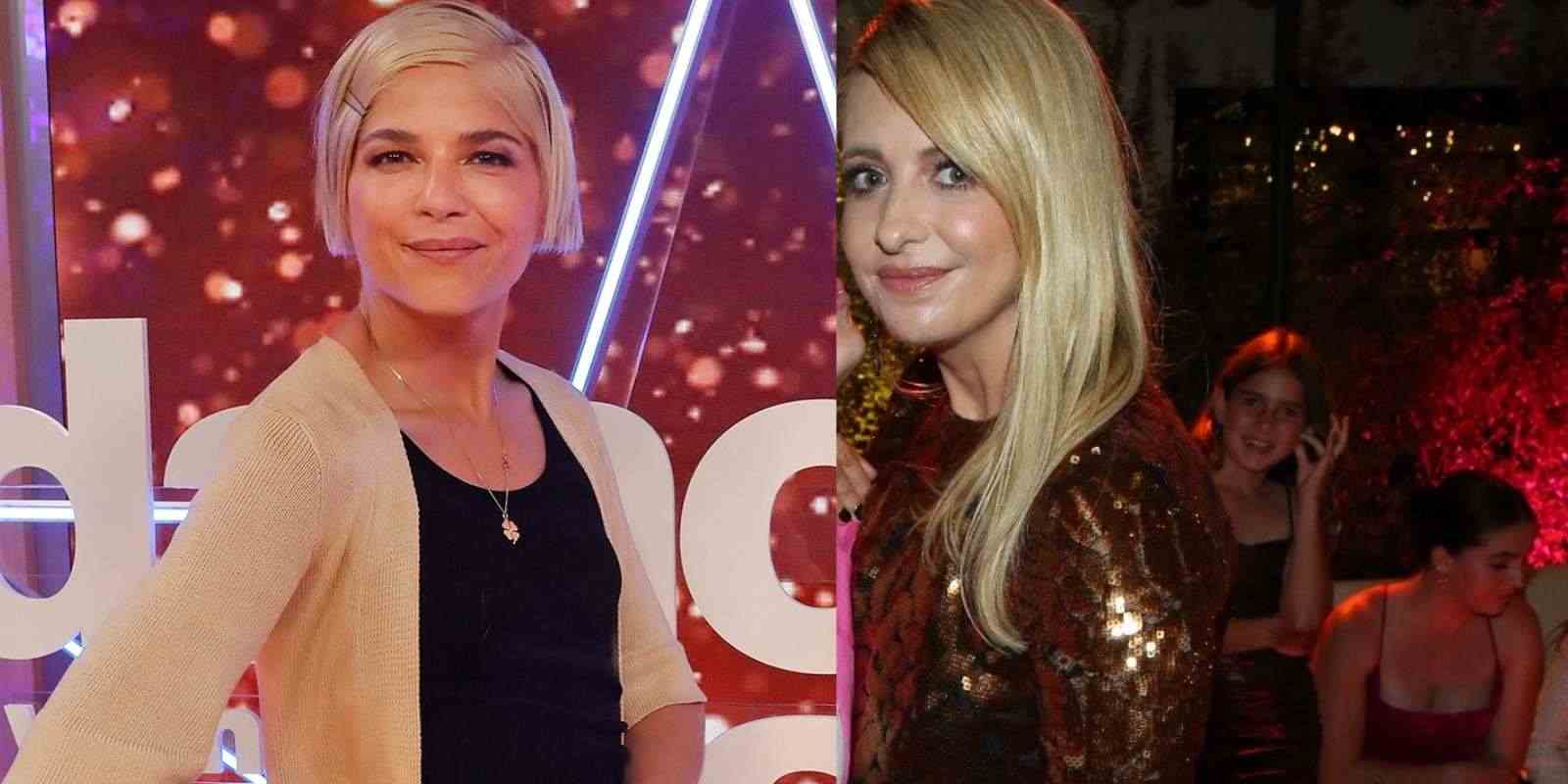 Dancing with the Stars: Week 2 of Dancing With the Stars saw the contestants get all all shook up.

The 26th episode of the ballroom contest welcomed viewers to Elvis Night. Some celebrities and their partners felt the intense love, while others had force to check in at the Heartbreak Hotel.

The night was divided into three sections: Elvis in his younger years, Elvis in Hollywood, and Elvis in Las Vegas.

Gabby Windey, partner Val Chmerkovskiy got engaged on The Bachelorette’s Sept. 20 season finale. They danced their way to first place with “Can’t Help Falling In Love” which ended up kissing Erich Schwer.

They were joined Charli D’Amelio with Mark Ballas and Witney Carson, last week’s top couple. They all scored 32 points.

Selma Blair with her partner Sasha Farber was the most emotional act of the night for the second week. Their energetic jive routine to “Jailhouse Rock”, brought the crowd to it’s feet and Sarah Michelle Gellar, Selma’s Cruel Intentions, to tears.

Selma, who was diagnosed in 2018 with multiple sclerosis, performed the cartwheel and the splits , which earned them 28 points. This is enough to tie for sixth place.

The worst news of this week was saved Teresa Giudice, Real Housewives of New Jersey star and Pasha Pashkov’s partner and Charlie’s Angels star Cheryl Ladd & Louis van Amstel’s partner. Both pairs finished in the bottom two following a combination of scores from the judges and fan votes.

Derek Hough and Bruno Tonioli voted for Teresa’s, while Carrie Ann Inaba voted for Cheryl to save. This meant that all was left to senior judge Len Goodman who eventually voted to save Cheryl  and send Teresa back to the state. Read Original Article Here