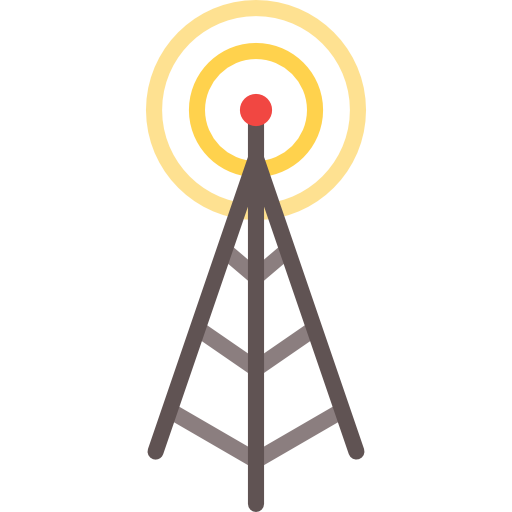 Spectrum is a kind of wave like electro wave,micro wave,visible light,ultraviolet,x-ray,gamma rays but we mainly use radio wave for communication with someone.

By the way , there are many types of waves but like radio waves,there are 5 other such waves which are used in our daily work.

Here also we use radio waves.

All these waves are not the same because they have been divide into different bands according to frequency.

An electro magnetic wave moves in a particular pattern.that pattern may sometimes go up and down and sometimes go negative and positive wise.

The circle that is +ve and -ve is how many times it repeats the wave to move in one second,the thing that comes out is the frequency of the wave.

For this in India;22 different circles have been divide and a fix is made for each circle; as to who will use what frequency.such as Airtel,Vodafone,BSNL,Jio are all these networks and they have different frequency.

Globally there are many organizations that monitor which bands are for 2G,3G,4G and 5G so that the compatibility of the smartphones you get globally remains.your mobile has a trans-receiver that can communicate property with the tower.