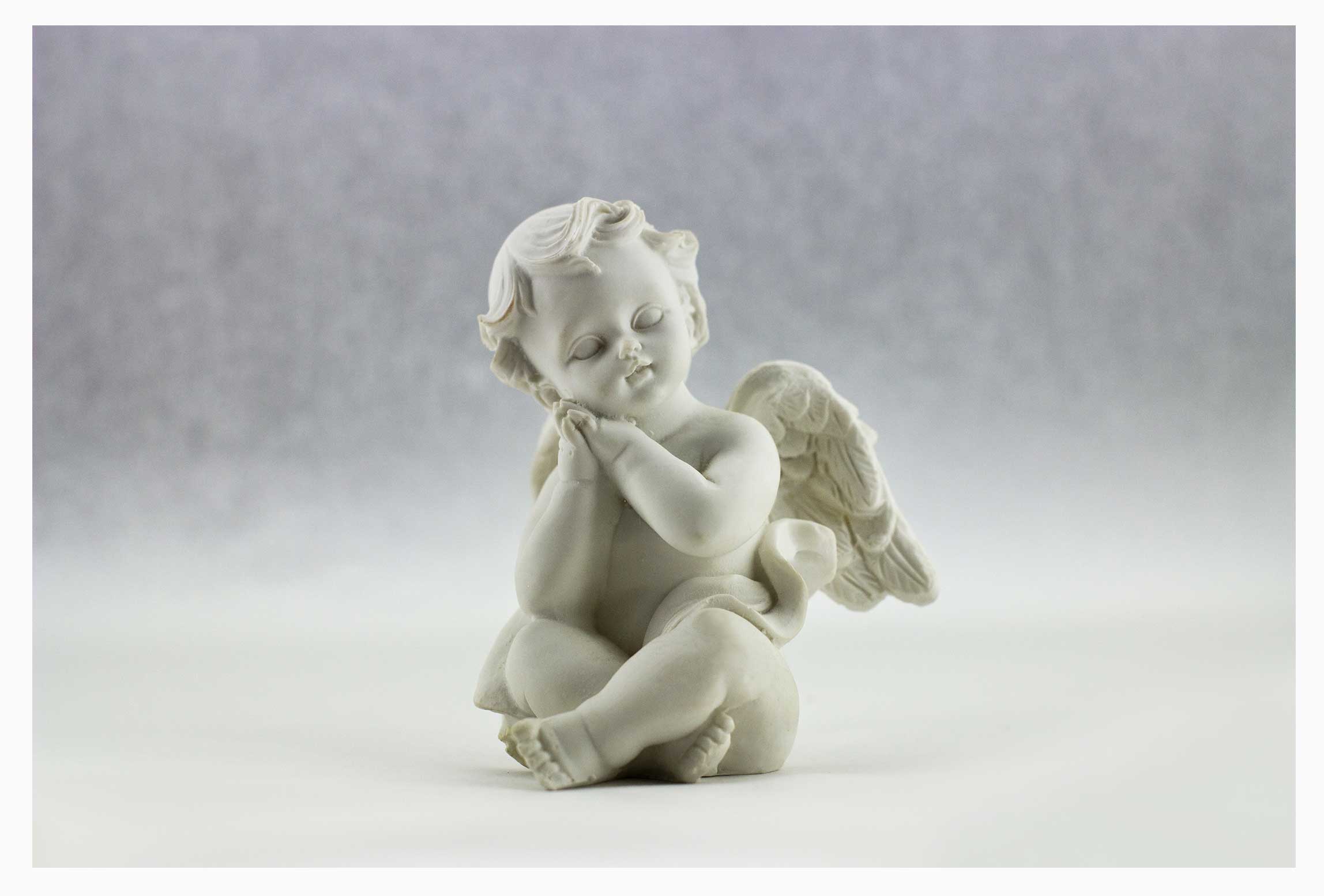 Truth cannot be applied as an inexhaustible or unconscious formula.Truth is the power of consciousness, our consciousness is not confined to any sphere.

It is a moving, progressive truth because consciousness depends on it.So it is inevitable that it is moving and progressive.It simply came to our notice then.

Not changing at the spiritual level.  But truth is dynamic at the social level because laws, traditions, and rules are social truths, and social Truths do not remain stable across time and space.Once a teacher and student were visiting a gentleman’s house on their way to a destination.  Gentlemen raise many chickens.

At night, the housewife tells her family that this white chicken no longer lays eggs. So it doesn’t work anymore.  chop him off today. The teacher drew attention to the housemates remarks and told the student, “We understand that what doesn’t come in handy doesn’t have the right to survive.”

The next day, both teachers and students were crossing the forest.  “The tree has grown beautifully, Shina, but it will not be of any use,” he told carpenters in the team.  Don’t chop it.

The student heard this and asked the Teacher, “You said last night that the one who doesn’t come to work has no right to live.

Today, the tree survived because it didn’t come to work. So what’s the truth? In the same way, in the case of householder.so is the case of the master of the carpenters.Can’t decide the truth in social life.  and our own consciousness may be imperfect.

We always go through life in the darkness of ignorance.It is unknown at this time what he will do after leaving the post. What seems to be misleading today was also true one day.  In practical Life, space can change with time.”

According to Manu, an incident in the life of the Kaushik Rusi described in the Mahabharata can be recalled as to why the unpleasant truth should not be told. One day while sitting in the ashram, the ascetic saw some passers-by panicking and hiding in the nearby Nighoncha bush.

They were following him, and they asked the ascetic, “O Mahatma!We know how many passersby are hiding near your ashram.Would you please tell me where they hid?As the ascetic accepted the truth as religion,pointed his finger at the bush.

The looter dragged the passengers away, confiscated their valuables and slay them.  The ascetic, of course, showed devotion to the truth.

But that left many innocent travelers gone. In this case, the truth is just a mechanical example.  This did not serve the purpose of any mahar.  The truth that endangered the lives of refuged can never be accept.

The ascetic may have gained self-satisfaction that he had converted to the truth.  But stubborn deeds and unrepentant deeds do not determine religion.The consciousness that pervades every action is the determinant of religious iniquity.

In the forest festival of the Mahabharata, the definition of truth is defined as “Truth should be told for the sake of truth, that is, for the benefit of the people. The truthful words of the ascetic were the cause of death of the innocent.  “It simply came to our notice then. It was a story. A looter entered a hermit’s hut.

He left without finding any valuables. Find him.” He found and asked her if she was gold The Ascetic  reply, “This is fake gold.”

However, the dacoit took her and examined her and found out that it was indeed pure gold.  Asked, “Who told you fake gold? That’s gold, But the looter said again,That is fake gold.’ Ascetic said:What do you get from pure gold?”

Gold has never made anyone happy. the ascetic said.So it is not pure. You have gold in you. Her search is different.

The narrator was so impressed that he later lied in the name of spiritual asceticism, because gold was real. But in the eyes of Su, that was true, because in the eyes of a ascetic, gold was worthless.

But his lies changed the life of a bandit. Therefore, it is not clear from the pronunciation of the word that the time and significance behind it are the determinants of religion.

Although the truth changes in practical life, the mind refuses to tell the truth by going to the beloved. Lying does not only degrade a person’s character.

It also affects her mental health. In 2012, researchers at the University of Nederham in France, led by researcher Anati Kelly, studied the effects of lying.

It is allege that the ambassador provided the information to Hussein.It is the experience of most people that we have to make a lot of lies and eventually lose our mental balance to hide a secret.

To be honest is the basic religion of our personality. Our whole assembly does not approve of it when we lie. The truth of the matter is that false positives (polygraphs) are used to discredit this.

This proves that our basic religion is the truth, and that every single one of them is a hit on the ground.Falsity is not a basic human tendency and has d and negative effect on mental health,”said Manu.