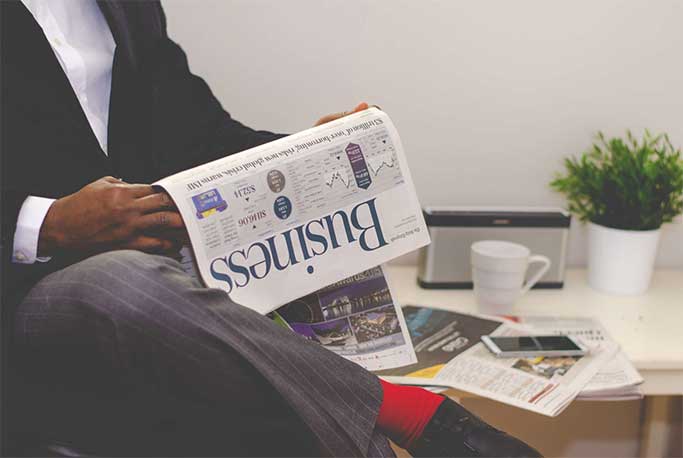 After the transaction is completed, the new company will be renamed Yahoo, and Verizon Media CEO Guru Gowrappan will continue to hold this position in the new company.

As part of the transaction, Verizon will hold a 10% stake in “Yahoo”. The media and products involved in this transaction include Yahoo Mail, Yahoo News, Yahoo Finance, Yahoo Fantasy, and AOL’s technology media brands TechCrunch, Engadget, etc.

Yahoo and AOL are the two major brands under Verizon Media. In 2015, Verizon acquired AOL for approximately US$4.4 billion; in 2017, Verizon acquired Yahoo’s Internet property for approximately US$4.5 billion . Verizon integrated Yahoo and AOL into Verizon Media Group (formerly Oath) to develop its digital media and advertising technology business.

On April 29, a person familiar with the matter said that Verizon is discussing the possibility of selling the Verizon Media Group’s media division, including media assets such as Yahoo and AOL. At that time, its estimated price may be between 4 billion and 5 billion US dollars, among which bidders include Apollo Global Management.

In 2020, Verizon Media Group’s business achieved revenue of 7 billion U.S. dollars; in 2021, its first quarter revenue was 1 billion U.S. dollars, a year-on-year increase of 10.4%. According to SimilarWeb data, Yahoo accounts for half of the valuation of Verizon’s media business unit, with more than 325 million unique user visits in March. At that time, people familiar with the matter revealed that Verizon has not yet made a final decision and may retain the media department.

On May 3, sources said that Verizon is close to reaching an agreement to sell its media unit Verizon Media Group to Apollo Global Management for a possible price of US$5 billion. But Verizon will retain some equity in the business.

It is worth noting that in recent years, Verizon has been working hard to divest its media assets, and this transaction can enable it to focus more on wireless business and 5G services. In 2019, Verizon sold the blogging platform Tumblr; in 2020, the company agreed to sell the online news service of the Huffington Post to BuzzFeed. After the spin-off of Verizon Media Group, Verizon Media also owns the Huffington Post, technology news sites Techcrunch and Engadget.

Verizon was formed by the merger of Bell Atlantic and Nynex, two former regional Bell operating companies in the United States , and the independent telephone company GTE merged. After the company’s formal merger, Verizon became the largest local telephone company and wireless communications company in the United States, and the world’s largest provider of printed and online yellow pages. In July 2020, Verizon ranked 17th in the Forbes 2020 Global Brand Value Top 100 .

Zhitong Finance APP learned that Verizon (VZ.US) will announce its financial report for the first quarter of 2020 before the US stock market on April 24 (Friday) Eastern Time.

According to Zacks statistics, the market generally expects revenue in the first quarter to increase by 0.90% year-on-year to 32.41 billion U.S. dollars. Although revenue growth was not as good as in the fourth quarter, it matched the growth in the third quarter.

The market also expects that due to the unprecedented stagnation of the large-scale economy, Verizon’s performance growth will become more difficult in the near future. It is expected that the full-year revenue of fiscal 2020 will increase by 0.20% year-on-year, and the adjusted earnings per share will increase by about 1%. Reached $4.86 per share.

Most importantly, Verizon did not take on a large amount of debt to promote business expansion like its competitor AT&T (T.US). Even when companies need a lot of capital to vigorously promote 5G, they still focus on cutting costs. In addition, the company’s performance in fiscal year 2019 was quite outstanding, with the number of new users in the wireless business in the fourth quarter reaching the highest in six years.

As a high dividend, Verizon usually attracts income-oriented investors. The stock’s dividend yield is as high as 4.33%, easily exceeding the S&P average of 2.12%, and the payout ratio continues to reach 51%.

Verizon said that by 2020, adjusted earnings per share growth will be between 2% to 4%. The company also predicts that compared with the same period in 2019, the annual revenue will show a mid-to-low single-digit growth.

Goldman Sachs included Verizon on its “strong buy list” on April 1 and stated that even in the economic downturn, due to its stable wireless business, high dividend distribution and strong balance sheet, Verizon can still provide Investors provide stable and growing earnings per share and free cash flow.

Among the 27 analysts surveyed, 1 gave “outperform”, 8 gave “buy”, 18 gave “hold”, and no one gave “underperform” or ” “Sell” rating. The general rating remains stable and has been “hold” since March.

Read also : Retail Blogging: How To Write a Best Retail Blog That Every Retailer Should Read