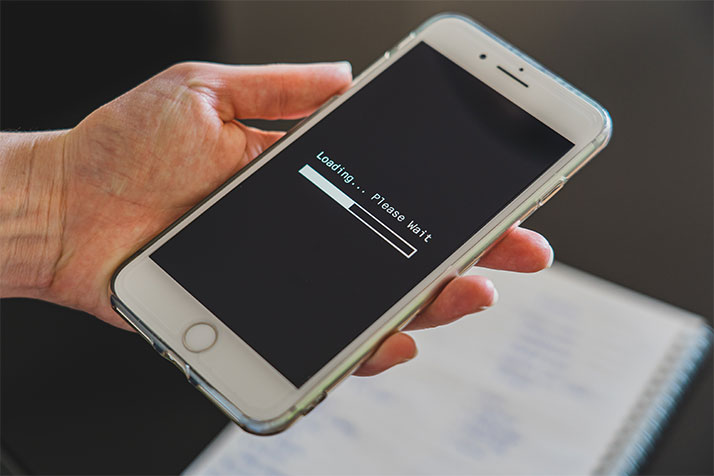 Wireless or WiFi hotspot are wireless access points to network and/or internet access for mobile devices such as your laptop or smartphone, usually in public locations.

In simpler terms, Wi-Fi hotspot are places you bring your laptop or other mobile device to wirelessly connect to the internet.

Hotspot networks usually run through routers, but other devices can also serve as hotspot. A hotspot from a smartphone uses mobile data, while a hotspot from a laptop requires a wired connection. Only then can a laptop transmit a WiFi signal.

What is a Hotspot?

The most popular form of hotspot are used in catering establishments, hotels and airports. Guests can log in to a local wireless network that provides access to the Internet. In this way, the user does not have to provide internet access himself.

The router is set up in such a way that it functions as an Access Point, which can be connected to via the WiFi settings of a computer or other device. A distinction can be made between fixed hotspots and mobile hotspot.

The security of a WiFi hotspot

Hotspots provide convenience to millions of Internet users, but they are known for security vulnerabilities.

For example, free public hot spot are often the target of hackers and identity thieves. The attackers create untrustworthy or “fake” hotspots that look identical to legitimate hot spot.

If users unknowingly connect to these untrustworthy access points and use their sensitive data to login or something like that, the attackers can easily retrieve the sensitive data using various techniques.

How do you make sure you’re safe?

Security problems can arise at both the router and the connection. Open networks are particularly susceptible to hackers, and logging into unknown hotspots can also be dangerous.

A secure connection can be established with end-to-end encryption. In addition to technical risks, it is also often human factors that make the use of hotspots vulnerable.

What is the mobile hotspot feature of Windows 10?

Many smartphones currently on the market can perform “tethering“. By setting the smartphone side, the smartphone can be used as a router, and you can connect to the Internet line with a PC or tablet via wireless LAN.

As a similar feature, Windows 10 has also implemented a feature called “Mobile Hotspot“. With the introduction of updates after the Anniversary Update, on a Windows 10 PC equipped with a wireless LAN function, the PC can be used as a router in the same way as a smartphone with simple settings, and when another PC, tablet, smartphone, etc. is connected, it will be connected to the Internet line. You will be able to access it.

In places such as hotels where there is only one wired LAN port (no wireless LAN environment), you can make the Internet environment comfortable with just one computer that can connect to a wired LAN.

What does mobile hotspot mean and how to use it?

The mobile phone must have a wireless AP function before it can be used as a hotspot. Some systems have built-in hotspots, such as IOS (such as IPHONE4).

Simply put, it is through WIFI technology to connect other devices, such as:Cell phone, Computer, connect to your mobile phone and let these devices access the packet network through the 3G network of your mobile phone.

After the hotspot is turned on, your mobile phone becomes a WIFI signal transmission point, which is equivalent to a wireless router. So if you turn on the hotspot, your 3G network connection will be turned on at the same time.

Others can find your signal and connect to the Internet when searching for WIFI signal with a mobile phone or computer, but it is your traffic. And it consumes electricity. So. . . Please use it with caution.