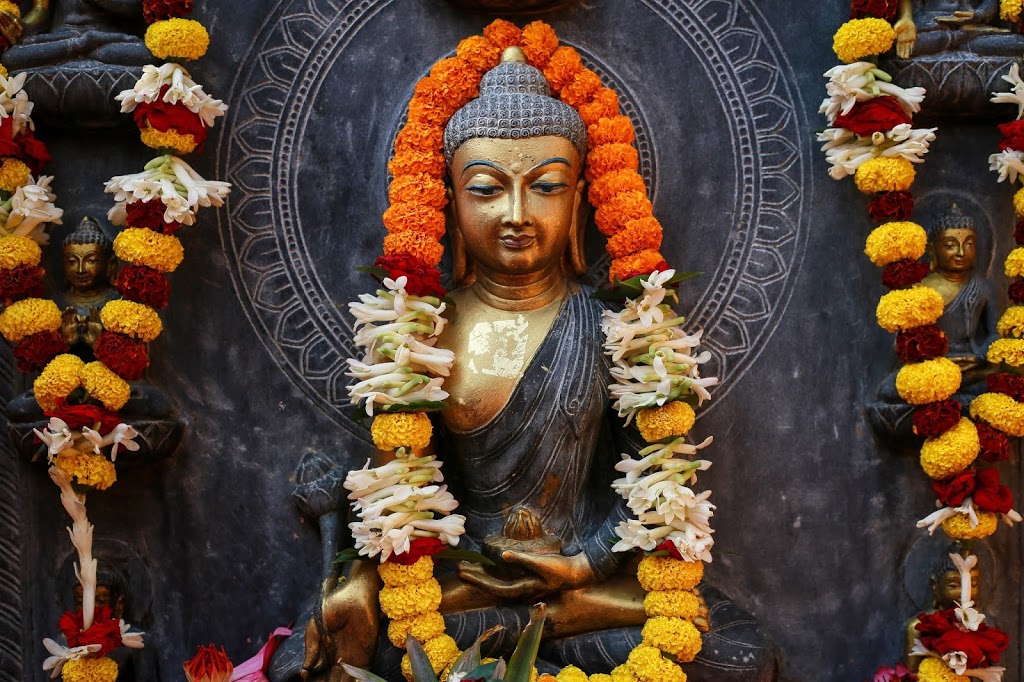 The Vedas are called ‘memory’ because in the Vedic period, the disciples remembered hearing them from the Guru.I wonder, how could they remember such a great book of four volumes so accurately?

One possible scientific answer to this question is the Italian neurologist Dr. James Hazel and his colleagues.

Why it is called  “culture influence”?

In an article published in America, they point out that trying to memorize and recite the Vedas over and over again increases the size of parts of the brain associated with the senses.

such as both long-lasting and permanent memory.  Probably.  That’s why they call it ‘Cultural Influence‘.

Herzel and her colleagues at the University of Turonto conducted an experiment to arrive at this conclusion.They include the National Train Research Center or ABRC, located in Manesar, Haryana (India).  Tanmay Nath and Dr. Nandini Chatterjee Singh were also present.  They recruited 42 21-year-old volunteers.

Twenty-one of them were highly educate Sanskrit scholar;  Who had been regularly reciting and singing Yajurveda since childhood.They were taken from a Vedic educational institution in Delhi, while the remaining 21 were students of a common college.

Magnetic resonance imaging was performed.  The so-called gray matter area in the brain is filled with nerve cells.  It has been linked to muscle control, sensation, memory, emotion, speech and decision-making.

This is because of the fact that the “white matter” (The Double Matrix) is a bundle of nerve cells in it.  The hippocampus, on the other hand, is a small organ in the center of the brain. 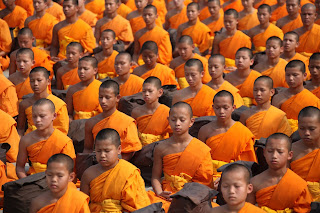 It automatically records and regulates emotions associated with memory, especially long-term memory.  It has two parts, front and back.

The back of it seems to be associated with good memories and old memories.  On the other hand, the exterior or ‘cortex’ (mainly a covering) surrounding the brain is fill with tightly bound nerve cells.  It is responsible for the processing of higher levels of thought, such as decision-making.

2- How To Keep Yourself Healthy | vitamin C,E,immune system

21scientists and 21 other volunteers by the above scientists from Italy and India showed significant differences in the structure of different parts of the two groups.

It turns out that while the gray matter of scholars is thicker and the ‘Cortex’ thicker, the ‘hippocampus’ associated with long-term and short-term memory is also more clear.And again, these would mean that, you have to spend for these processes.

Researchers therefore conclude that memory, decision-making, and sensory perception are higher and more lasting than other groups of Bedouin scholars.

Earlier in the day in Houston, USA, an Indian-born neurologist, Dr.  Giridhar Kalmangalam and Dr.  T.M.  In Elmo, too, culture scholars conducted a similar experiment.  Their ‘cortex’ was found to be too thick.

Therefore, it is believed that regular Buddhist scholar (including the sage of the Vedic sages of the Vedic period) make the necessary changes in their brains.It has such a positive effect on the brain.In the past, our schools used to call for panic or to recite poems or prayers.  Probably a factor as to why they’re doing so poorly.

Therefore, students should be encouraged to re-read it as part of their education, as well as to practice the Vedas or scriptures.Older people, on the other hand, also need to do this type of brain exercise to prevent memory loss.